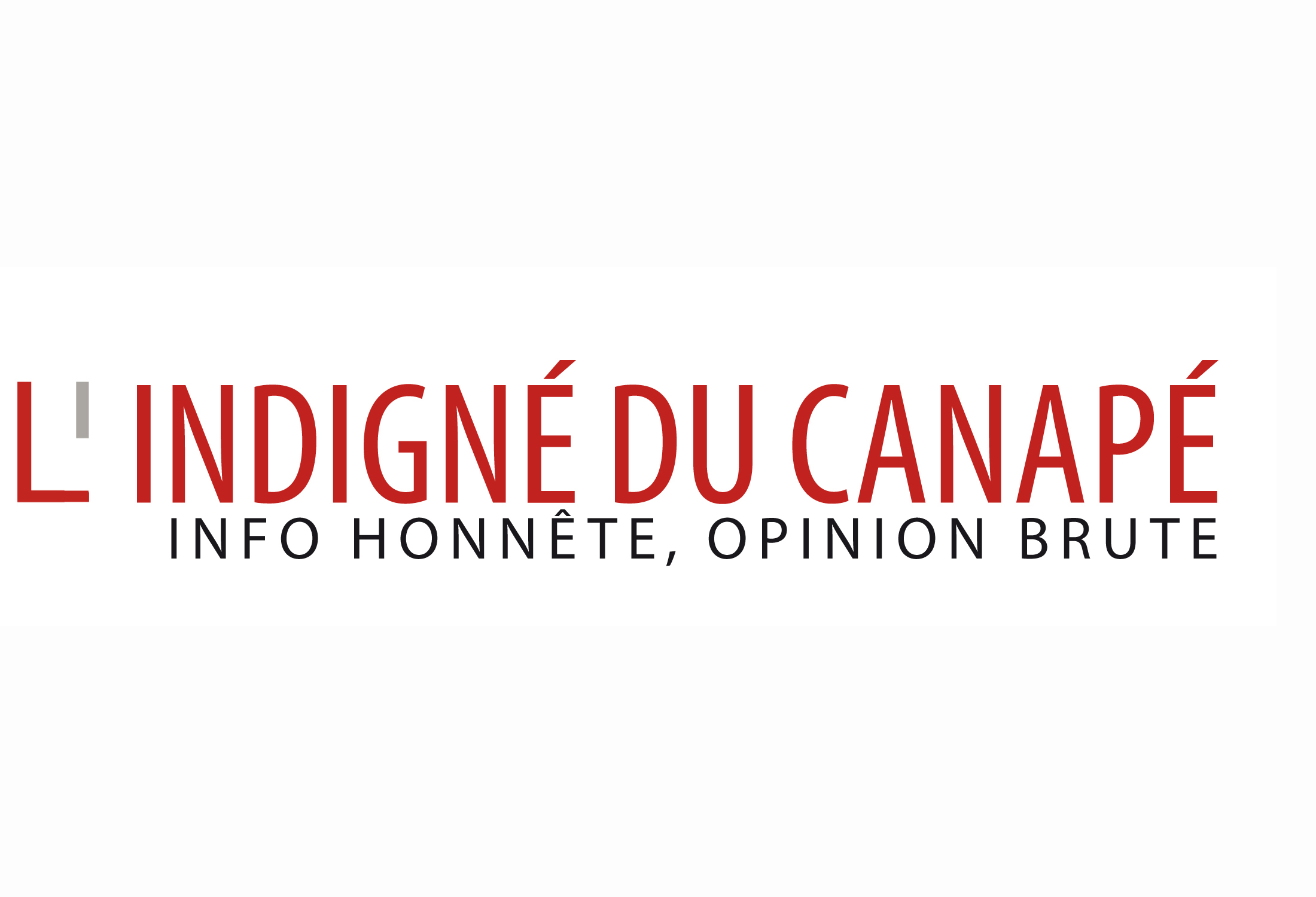 Pastor Christian Lekoya Kpandei showing the damage done to his fish farm in Bodo, Nigeria, May 2011. The farm flourished before the August 2008 oil spill, but the pollution destroyed his fish farm, leaving him and his workers without a regular income.

Pastor Christian Lekoya Kpandei used to be a fish farmer in Bodo. The Shell oil spill of august 2008 destroyed his fish farm. As a result of which he has had to move to a single room apartment with his family, he can no longer send his youngest child to school and has no regular source of income anymore. His fish farm provided a living for about thirty families.

On 28 August 2008 a fault in the Trans-Niger pipeline resulted in a significant oil spill into Bodo Creek in Ogoniland. The oil poured into the swamp and creek for weeks, covering the area in a thick slick of oil and killing the fish that people depend on for food and for their livelihood.

Thousands of barrels of oil spouted out of the broken pipeline for 10 weeks before Shell finally clamped it on 7 November 2008.

According to Shell, a total of 1,640 barrels of oil were spilled during the first spill. An independent assessment suggests that some 4,000 barrels poured out every day.

This is a still from video footage shot by AI Netherlands in Bodo, Nigeria.